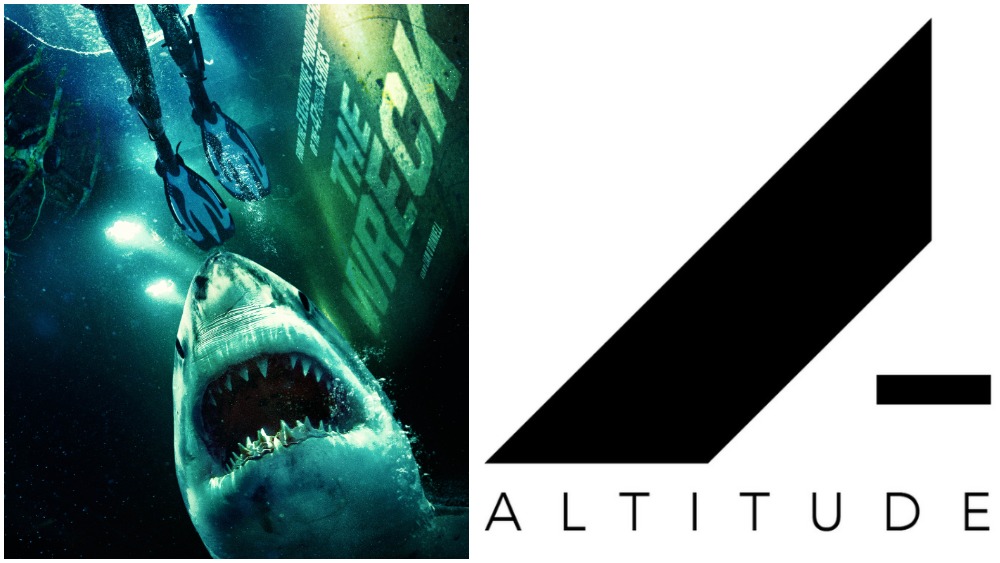 
Altitude Film Sales has boarded excessive idea survival thriller “The Wreck” and can introduce the undertaking to patrons on the upcoming Cannes digital market.

Based on a screenplay by Nick Saltrese (“Jetski,” “A Prayer Before Dawn”), the movie will comply with a bunch of outdated school pals who reunite on a Caribbean scuba diving journey exploring the wreckage of a WWII battleship and discover themselves trapped contained in the underwater labyrinth of rusted steel surrounded by nice white sharks.

The movie might be directed by Liam O’Donnell, who started his profession working with Hydraulx VFX on initiatives together with Fox’s “Alien vs. Predator: Requiem” (2007), Marvel’s “Iron Man 2” (2009) and Relativity/Universal’s “Skyline” (2010), which he produced and co-wrote. In 2017, O’Donnell wrote his directorial debut, “Beyond Skyline,” starring Frank Grillo, Bojana Novakovic and Iko Uwais. Recently, O’Donnell wrote and directed the trilogy capper “Skylines,” starring Lindsey Morgan, Rhona Mitra and Alexander Siddig.

Principal images will begin in Malta in September with shark assault movie veteran Mark Silk (“47 Meters Down,” “47 Meters Down: Uncaged”) serving as DoP.

Andrew Prendergast and Chris Reed, whose newest undertaking “Jetski” accomplished principal images throughout lockdown and is now in post-production, are producing “The Wreck.” Will Clarke, Andy Mayson and Mike Runagall will govt produce for Altitude.

O’Donnell mentioned: “Who doesn’t want to explore a beautiful underwater shipwreck with smart, funny and gorgeous people as great white sharks try to tear them all to shreds? Nick’s script is a real white knuckled ride and Mark is one of the best underwater cinematographers in the world. I can’t wait to dive in.”

O’Donnell is represented by Zero Gravity Management and Miloknay Weiner.