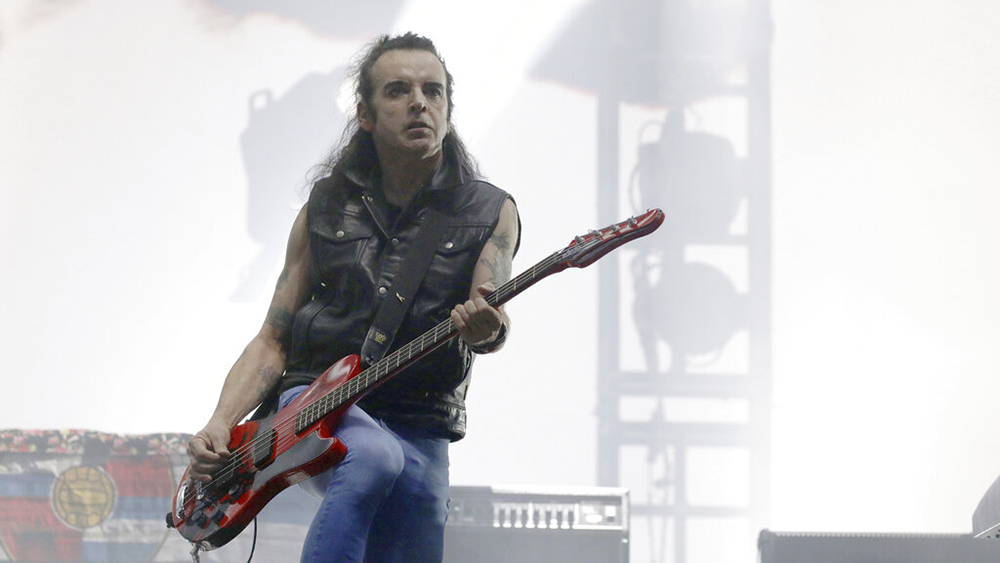 
The Cure bassist Simon Gallup introduced on Saturday that he’s leaving the band.

“With a slightly heavy heart I am no longer a member of the Cure! Good luck to them all,” Gallup wrote on Facebook. Responding to a remark asking if the departure is health-related, Gallup stated, “I’m ok… just got fed up of betrayal.”

The Cure has not but commented on Gallup’s exit, however in 2018, frontman Robert Smith instructed the Irish Times that if Gallup had been to go away the band, “it wouldn’t be called the Cure.”

In 2019, Smith instructed NME, “For me, the heart of the live band has always been Simon, and he’s always been my best friend. It’s weird that over the years and the decades he’s often been overlooked. He doesn’t do interviews, he isn’t really out there and he doesn’t play the role of a foil to me in public, and yet he’s absolutely vital to what we do.”

Gallup joined The Cure quickly after the discharge of their 1979 debut album “Three Imaginary Boys” and appeared on all three LPs of their “Dark Trilogy” — “Seventeen Seconds” (1980), “Faith” (1981) and “Pornography” (1982) — earlier than tensions with Smith triggered him to quickly go away the band.

In 1984, Gallup rejoined the Cure and had remained their bassist ever since. Though the goth-rock legends’ final album, “4:13 Dream,” got here out in 2008, Smith instructed Zane Lowe in June that the band had recorded two new albums.

“Probably in about six weeks time I’ll be able to say when everything’s coming out and what we’re doing next year and everything,” Smith stated. “So we were doing two albums and one of them’s very, very doom and gloom and the other one isn’t. And they’re both very close to being done. I just have to decide who’s going to mix them. That’s really all I’ve got left to do.”

Smith then stated he thinks will probably be band’s final work, including, “I can’t think we’ll ever do anything else. I definitely can’t do this again.”