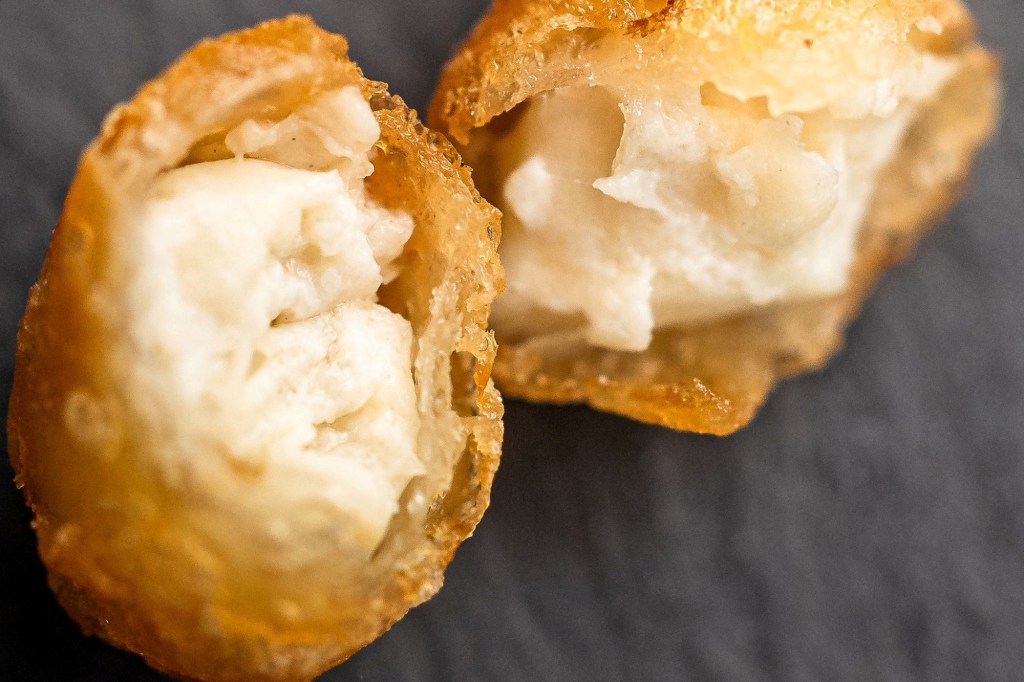 LONDON — Europe’s largest frozen meals group and the maker of Birds Eye fish fingers has teamed-up with US firm BlueNalu to develop seafood merchandise grown from cells in a laboratory quite than harvested from the oceans.

Nomad Foods, which additionally owns the Findus, Iglo, La Cocinera and Green Cuisine manufacturers, informed Reuters on Monday it aimed to commercialize cell-cultured seafood to assist meet rising demand and to assist efforts to safeguard the long-term sustainability of the planet’s fish shares.

Through the tie-up, Nomad and BlueNalu will collaborate on market analysis and client insights, assess what is required to achieve the approval of regulators and discover new enterprise and product alternatives for European markets.

Europe is the most important importer of seafood on the planet, with its residents consuming greater than thrice as a lot as they produce, based on the European Union’s Blue Economy Report.

“The importance of sustainability has never been more apparent and the role of technology in delivering these needs is accelerating,” stated Nomad Foods Chief Executive Stéfan Descheemaeker.

The course of developed by San Diego, California-based BlueNalu sees dwelling fish cells, remoted from the muscle, fats and connective tissue of a fish, fed the vitamin and care they should multiply. They are then formed into parts of seafood utilizing practices generally utilized within the meals business. There is not any genetic modification.

Nomad, which operates and manufactures in 14 markets throughout Europe, is the world’s largest purchaser of sustainable wild caught fish.

It stated its settlement with BlueNalu represented the primary of its sort in Europe between a client packaged items firm and a cell-cultured seafood firm.

BlueNalu is creating quite a lot of seafood merchandise immediately from fish cells.

It focuses on fish species which might be usually imported, troublesome to farm-raise, are overfished or non-sustainable or usually comprise greater ranges of environmental contaminants.